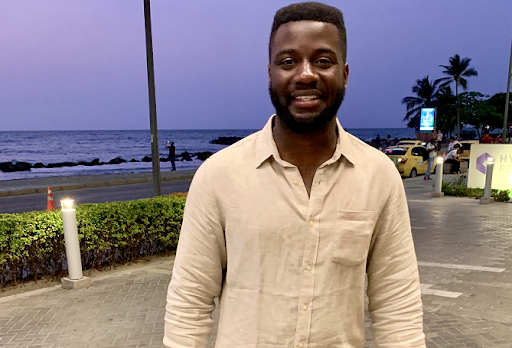 Emem Udo-Inyang joined the Maryland Department of Planning in late 2018 as Outreach Coordinator for the Maryland 2020 Census effort. A native of Nigeria, Emem was born in Hong Kong and raised in Havana, Cuba. He received a bachelor’s degree from Cameron University in Oklahoma and a master’s in International Affairs from the University of Baltimore. Emem previously worked as a program coordinator at Lutheran Social Services, a refugee settlement agency located in Hyattsville, Maryland, where he provided various services to both refugees and asylees who had been forced to flee their war-torn home countries.

Emem is excited to join the Maryland 2020 census team, and brings his experience working with immigrants as well as his fluency in Spanish, English and a working knowledge of Yoruba, to the job. In his capacity as Outreach Coordinator, Emem is tasked with making sure the traditionally “hard-to-count populations” in the state are aware and prepared for the 2020 census, and that all of Maryland’s 24 counties have the resources they need to achieve a complete count in the census process.

Emem resides in Fells Point neighborhood of Baltimore City, and in his spare time he enjoys biking, catching up on international news and is an avid soccer fan and traveler.

Welcome to the team, Emem!